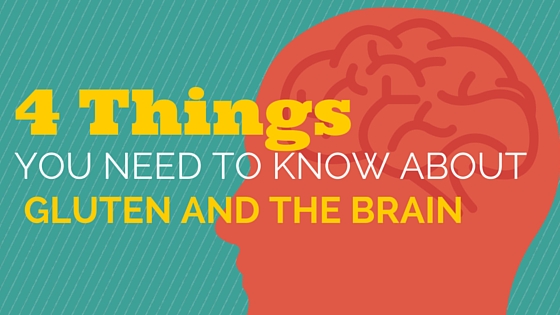 4 Things You Need to Know About Gluten and the Brain

1. Gluten effects can manifest anywhere in the body

Gluten is primarily an inflammatory molecule, whether a person has NCGS (non-celiac gluten sensitivity) or celiac disease (CD). Gluten effects the neuro-immunological organization of the body, and depending on a person’s inherent weaknesses, can manifest anywhere in the body.

Today, I want to talk about how it attacks the brain and nervous system; specifically how it manifests in mental/brain disorders. I believe anyone who has a history of depression, anxiety, bi-polar disorder, and many other mental/developmental disorders should be tested for NCGS. The sooner it is diagnosed, the less time there is for damage the brain and central nervous system to occur.

In my opinion, Cyrex labs, Array #3 does the best job of testing all 23 gluten molecules that occur in wheat. The typical test at most labs, tests only two of the most common ones.  Thus many people are given a false negative diagnosis. You will need a requisition from a licensed health care professional/physician using this lab to have access to this excellent testing. This is IGG testing/exposure to gluten, and is only accurate if a person is currently eating gluten.  It is never recommended to go back on gluten, once off, to do this testing.

Another test, called Alcat, tests gluten and many other common natural foods for an innate immune response before exposure. Often this affirms gluten sensitivity, even if a person has been gluten free for years.  Contact me  for further information on both types of testing.

A new study in 2014 has now shown that NCGS is independently connected to depression (Read More) and can create current feelings of depression upon eating it.  Since gluten does damage to the brain and central nervous system, a 2013 study linked celiac disease (CD) with lifetime depression even on a gluten free diet, but a strict gluten free diet can lessen the sudden onset of symptoms if done longer that 5 years.

Now, research is starting connecting Parkinson’s Disease, autism and schizophrenia/other developmental disorders to NCGS . First, find out if you have gluten sensitivity. Second, if you do, and you have a neurodegenerative or developmental disease or want to see your future risk (antibodies to the central nervous system), do Cyrex Labs Array 7x, Neurological Autoimmune Reactivity Screen.

How can I control gluten action 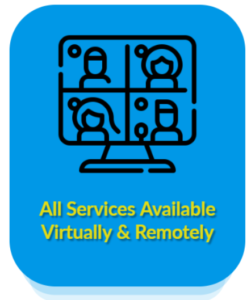 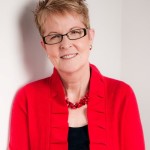